One of the UK's most long lived hip-hop crews since 1987. After contributing the joint "Raised In Rhythm" to the 1997 Bomb compilation "Bomb Worldwide" the UK rap duo Krispy were signed for a full length album. This US full length release prompted widescale acclaim from both US and European press alike, featuring impressive cameos from Rootz Manuva and Huntkillbury Finn.

ONCE AGAIN, BACK IS THE INCREDIBLE! 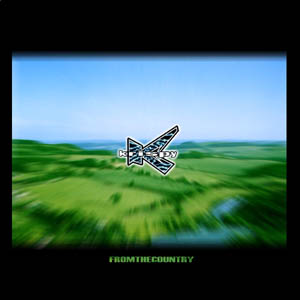