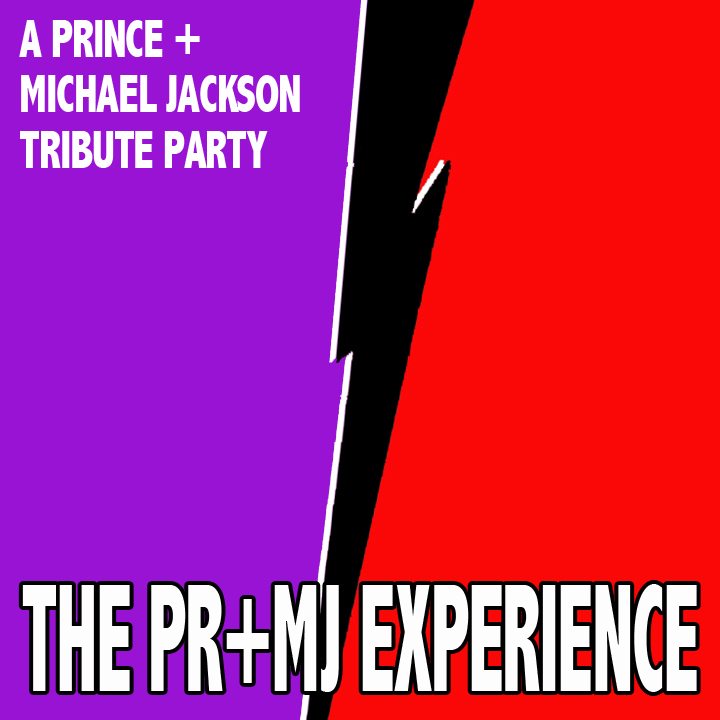 POP LIFE (the party formerly known as The Prince and Michael Experience) is an event centered around the music of the two mega pop stars Prince and Michael Jackson and the artists that inspired them, contemporaries and the world of artists that they influenced. Janet Jackson, Sheila E., James Brown, Rick James, Earth Wind & Fire, Gap Band, Stevie Wonder, Zapp, Janelle Monae, Bruno Mars, Silk Sonic, The Weeknd, Dua Lipa and more.


Collectively, Prince and Michael Jackson helped define the early-'80s era of MTV, revolutionized both R&B and popular music, and influenced thousands of musicians worldwide. This party pays tribute to two of the greatest artists of our time. The experience is presented by DJ Dave Paul who has successfully produced over 450 of these events in 40+ cities (San Francisco, Los Angeles, Seattle, Detroit, Minneapolis, Chicago, Washington D.C., Philadelphia, New York etc.) over the last 19 years. 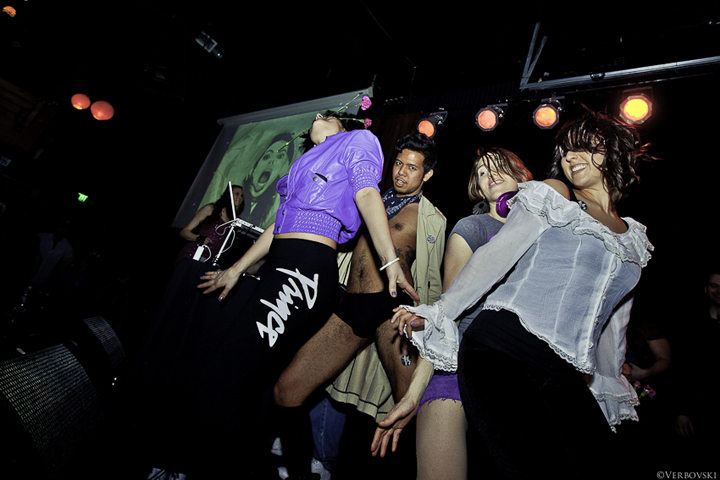 "For NINETEEN years now, Dave Paul has hosted and DJ'ed at the brilliant 'Prince vs. Michael Jackson' parties. As selections of hits, rarities, and remixes from both artists are presented over the course of the evening, audience members square off in funky battle, holding signs bearing the mug of their favored entertainer to judge which one is the true king of pop. This sure ain't the place for cynics, but Darling Nikki's and Dirty Diana's are all welcome to participate." - SF WEEKLY 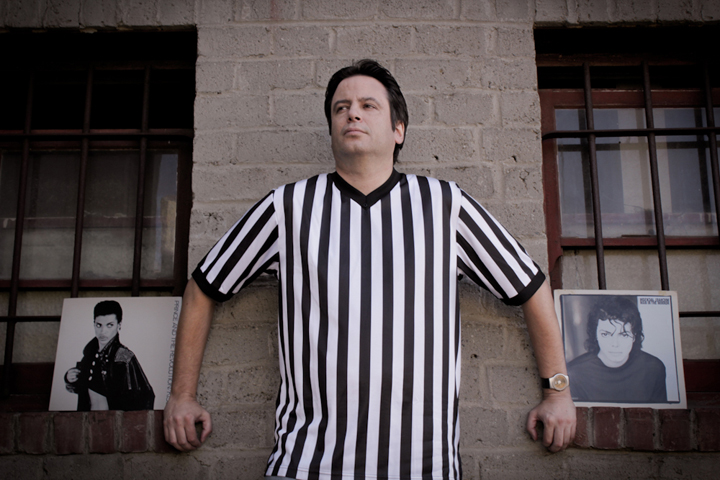 about DJ Dave Paul
For over 20 years, DJ Dave Paul has been an integral part of hip-hop and DJ culture. In the early 90s, he launched the now legendary publication, The Bomb Hip-Hop Magazine, and in 1995, Paul transformed the magazine into a record label. The company was named "one of the fifteen independent labels that matter," according to Rolling Stone, and the label's Return of the DJ series was ranked by Spin Magazine as #25 in their "The 90 Greatest Albums of the 90's" (Sept. 1999 issue), receiving a higher rating than Gold & Platinum albums by Lauryn Hill, Pearl Jam, Metallica, Green Day, and Fatboy Slim. Dave Paul has appeared on the front cover of Billboard magazine and is featured in the motion picture Scratch. Mr. Paul has DJ'ed throughout the US, toured Europe, released over 100 projects on his record label, and currently produces theme parties, including That BIG 80s Party and The PR+MJ Experience.


what people are saying about the party

"The Prince and Michael Jackson Experience is the place to be. For us epic PR&MJ fans it is our Prom and our Church. I always meet so many great people while dancing myself into a sweatier, happier person than I was before I came in. Free to be, P.Y.T. !!!" - Julie D.

"I remember going to this night and not only having the time of my life but seeing so many other people having the time of their life - and that's not an exaggeration. There is such a rare form of positive vibes across the audience." - Tim O.

"This was literally the most magical night of my life. I will never do this again because it will lessen the experience. I connected with my mother, my father, and complete strangers. I have never been so happy and so at peace." - Asia S.

"great job last night. I love how when i come there i dance with the same "Strangers" from the last party" - Kandyce B.

"It's seriously the most fun I've EVER had at a club! The vibe is amazing, people are happy, and Dave is such a good DJ!" - Annette S.

"It is an amazing moment to turn around at any given time during the night to see fans singing along and feeling the music." - Trina F.

"We came. We danced. We laughed so hard we cried. We found the bathroom and peed so we could comfortably laugh some more. We found the fan. We danced a lot more." - Danielle P.

"Had a wonderful time here last Saturday with my best friend at the Prince vs. Michael party. Was quite chill earlier, then got packed. Great vibe. The staff was equally great.The clientele was very hip and smiling, and positive." - Samantha M.

"I had a pretty good time. The energy was excellent on Saturday night...people were smiling and laughing and having fun. Girls weren't being catty and dudes weren't groping. It *was* insanely crowded, and believe me, I am *not* touchy person, but after awhile, I kind of felt that there was a camaraderie to it. It was cozy in a sort of "March of the Penguins" huddling-for-warmth kind of way." - Karen F.

"These are the BEST parties I have been to!!! the fact I waited in line did NOT matter. Had such a badass time, even if the heat got to me in the end. the best part??? I held the Prince impersonators guitar! stuff like that never happens to me! rockstar!" - Claudia VM

"This was one of the best DJ sets and crowds ever. Everyone was grooving with a smile on their face, very polite and some of the best dancing, and the best music. Much appreciated that people still enjoy really good music, know how to get down and have great manners too." - Lex W.